Going from Lahore to Shahdara Town and crossing the Ravi river bridge, one must turn his eyes towards a white, historical building covered with trees and crowded with many visitors; Situated at the bank of Ravi, this building is termed as Kamran Ki Baradari, the only significant architectural structure built by Prince Kamran exists today;

That was April of last year when, coming back from Shahdara town, I instantly turned my car on a side road leading to this building, just to extinguish the thrust of  my saunterer soul; 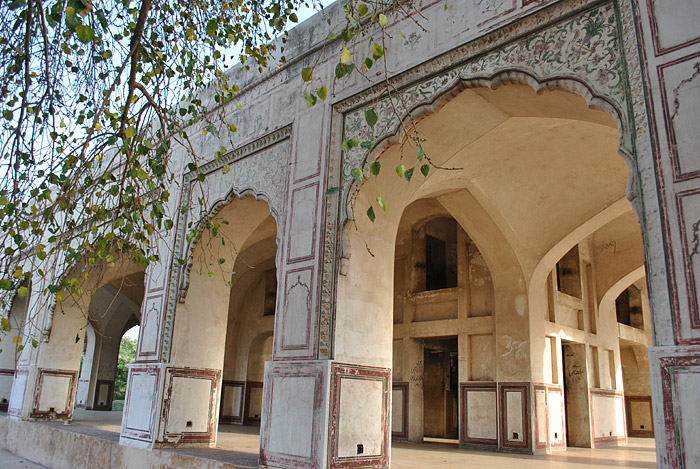 The name is derived from Bara means twelve and dar means doors; Kamran ki baradari was a twelve door building on the bank of River Ravi; The river changed its course over time, with the result that the Baradari stands not on the bank but in the waters like an island while the gardens have deteriorated; 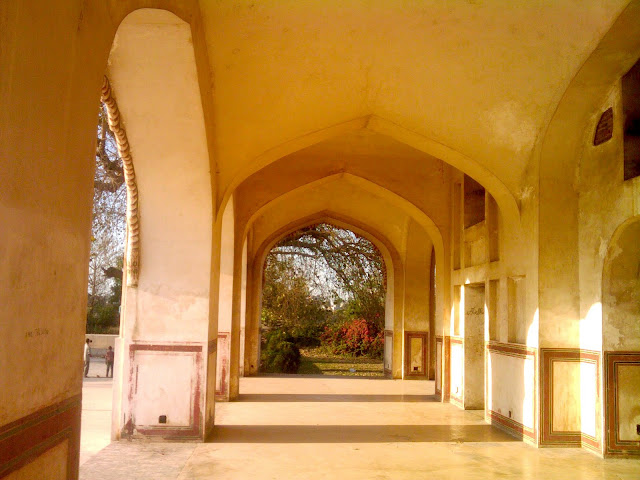 It is ostensibly the earliest known Mughal monument in Lahore, said to have been built by Prince Kamran in the 1520s; However, the pavilion more likely dates to the reign of Shah Jahan (1627-58) as certain architectural features such as the use of cusped arches were not employed until Shah Jahan’s reign; The attribution of the structure to Prince Kamran likely derived from local oral traditions which were picked up by Latif when he collected material for his comprehensive book on Lahore’s architectural heritage in 1892; 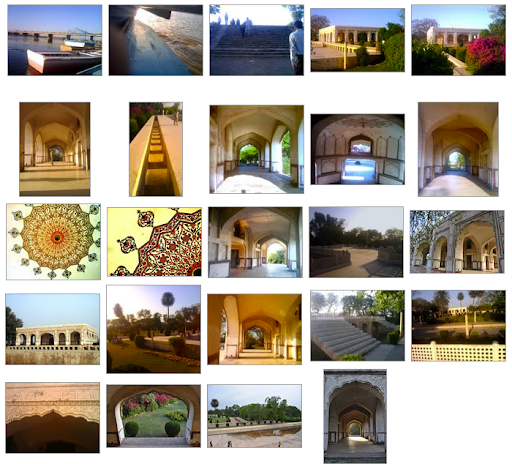 See the complete album here. Due to an instant visit, I couldn’t manage a good video cam for streaming, but I tried to shoot some good angles of this building;

Note: This post is a part of my visits in my free time, especially to different historical places; Some of them were documented under the Saunterer Soul category;